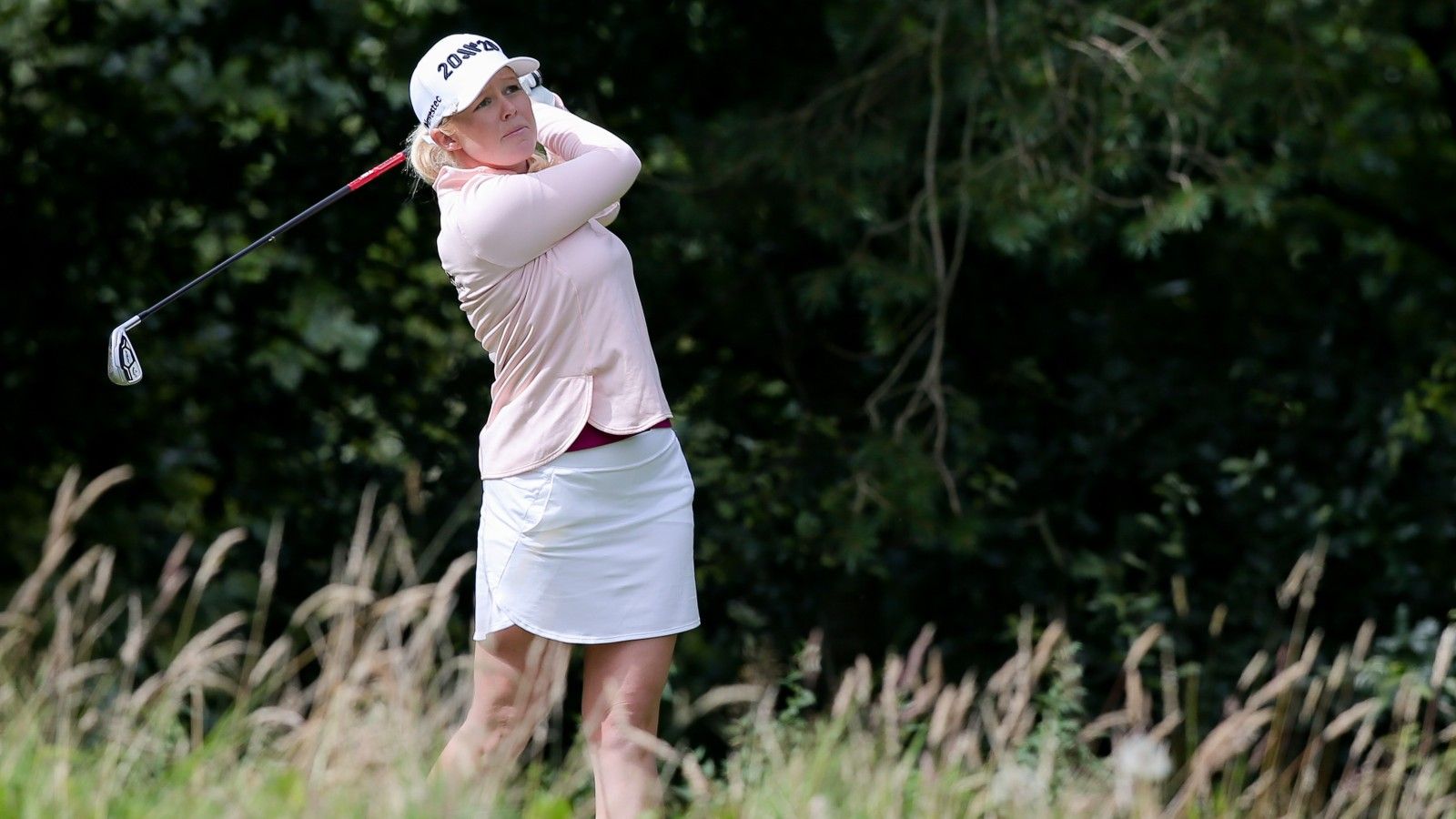 Stephanie Meadow and Michael Hoey are Galgorm Spa & Golf Resort's two Touring Professionals, who enjoy longstanding relationships with the Ballymena venue. Hoey is a five-time European Tour winner who has been involved with Galgorm for over a decade, most notably the figurehead of the Northern Ireland Open. Meadow competes on the ladies LPGA Tour in the States and last year won the inaugural ISPS Handa World Invitational Men | Women at Galgorm.

Michael Hoey is a five-time European Tour winner and has been a longstanding Tournament Ambassador for international golf events played at Galgorm Castle. Michael has been the Touring Professional at Galgorm for over a decade and his knowledge and expertise has been invaluable to tournament organisers at Northern Ireland’s international tournament venue. Michael played an integral part showcasing the NI Open each year and helped it become the most popular event on the European Challenge Tour. His advice was also called on when tournament golf evolved into today’s ISPS Handa World Invitational where men and women compete for the same prize money at the same venue. Michael is passionate about the game, right from those early days when winning the Amateur Championship and playing Walker Cup in 2001. Since then he has won all over the world in places like Russia, Portugal, Scotland and Morocco.

Winner of the inaugural ISPS Handa World Invitational Men | Women at Galgorm Castle, Stephanie Meadow currently resides in the States and competes on the LPGA Tour. She and her family moved from Jordanstown to North Carolina when she was 13 to pursue her dream of making it as a professional golfer. After graduating from the University of Alabama with a degree in accounting, Stephanie made a sensational professional debut in the 2014 US Open when she finished third. Since then Stephanie has represented Ireland at the 2016 Olympics in Rio and also won the 2018 IOA Championship on the Symetra Tour. Through difficult times Stephanie always persevered and her courage and determination were rewarded when presented with the Heather Farr Award, an honour acknowledged by her LPGA peers. Stephanie continues to fly the flag for Galgorm as the venue’s Touring Professional and also for Northern Ireland as one of the leading lights for women’s golf in Ireland.