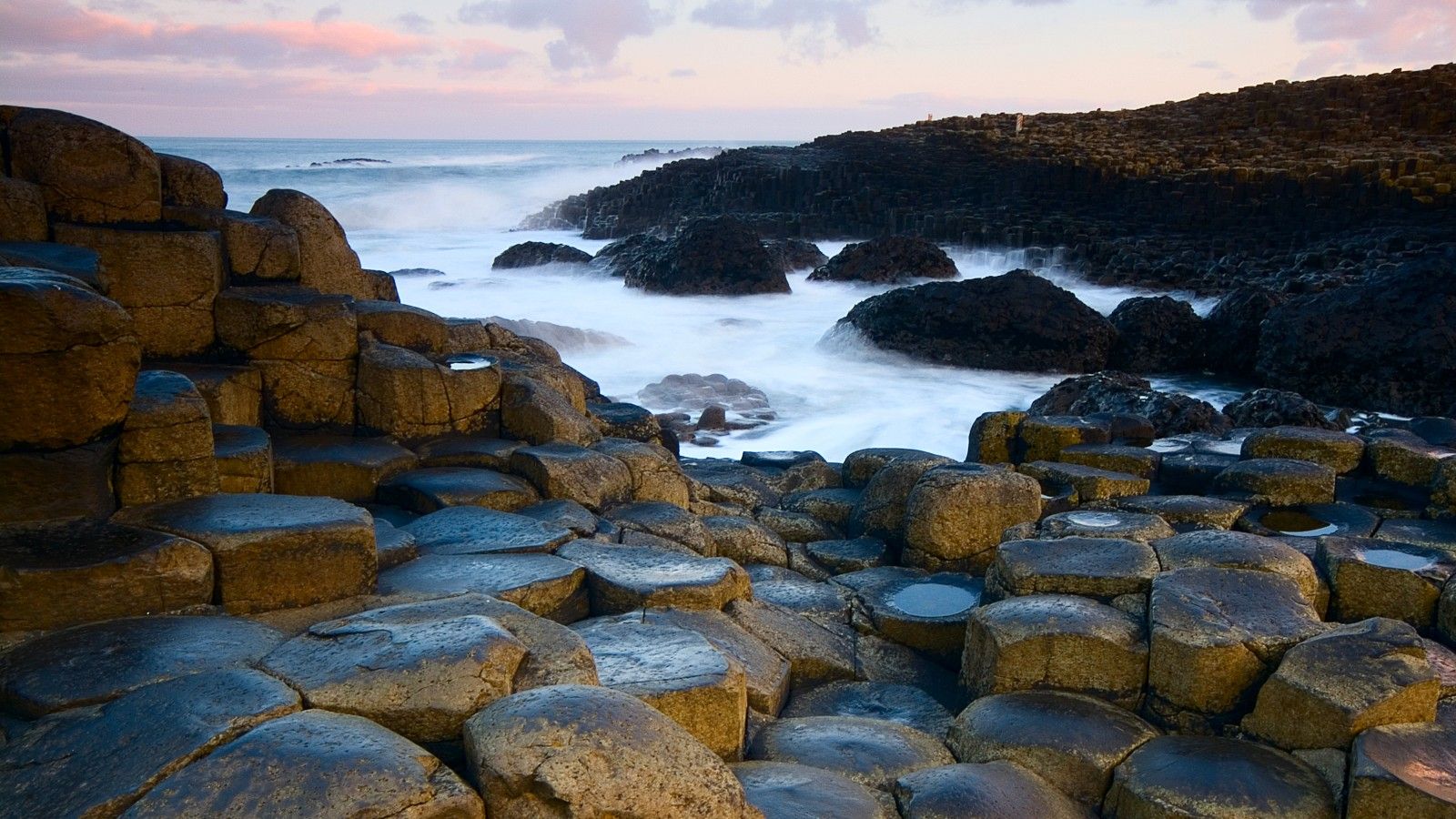 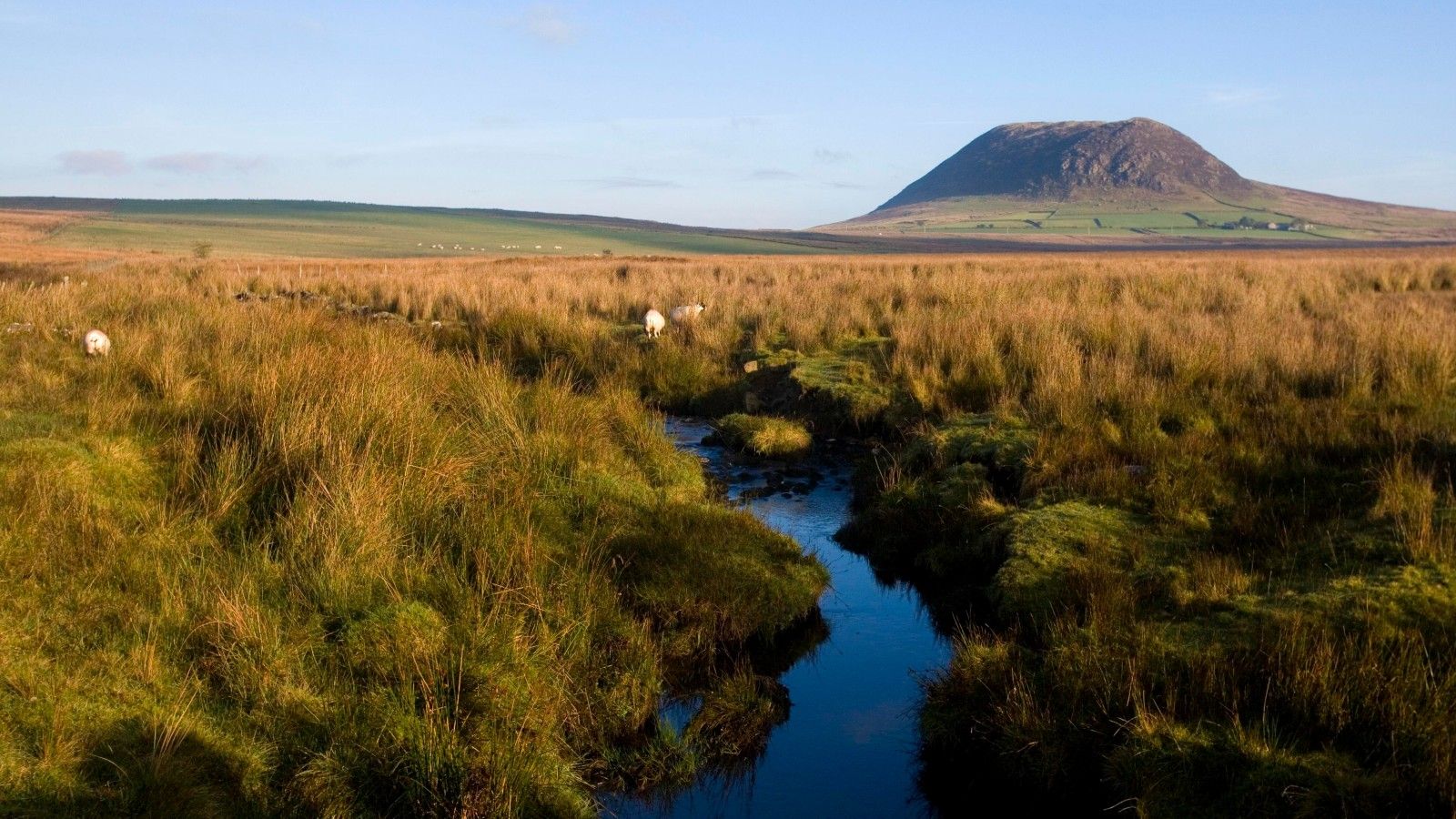 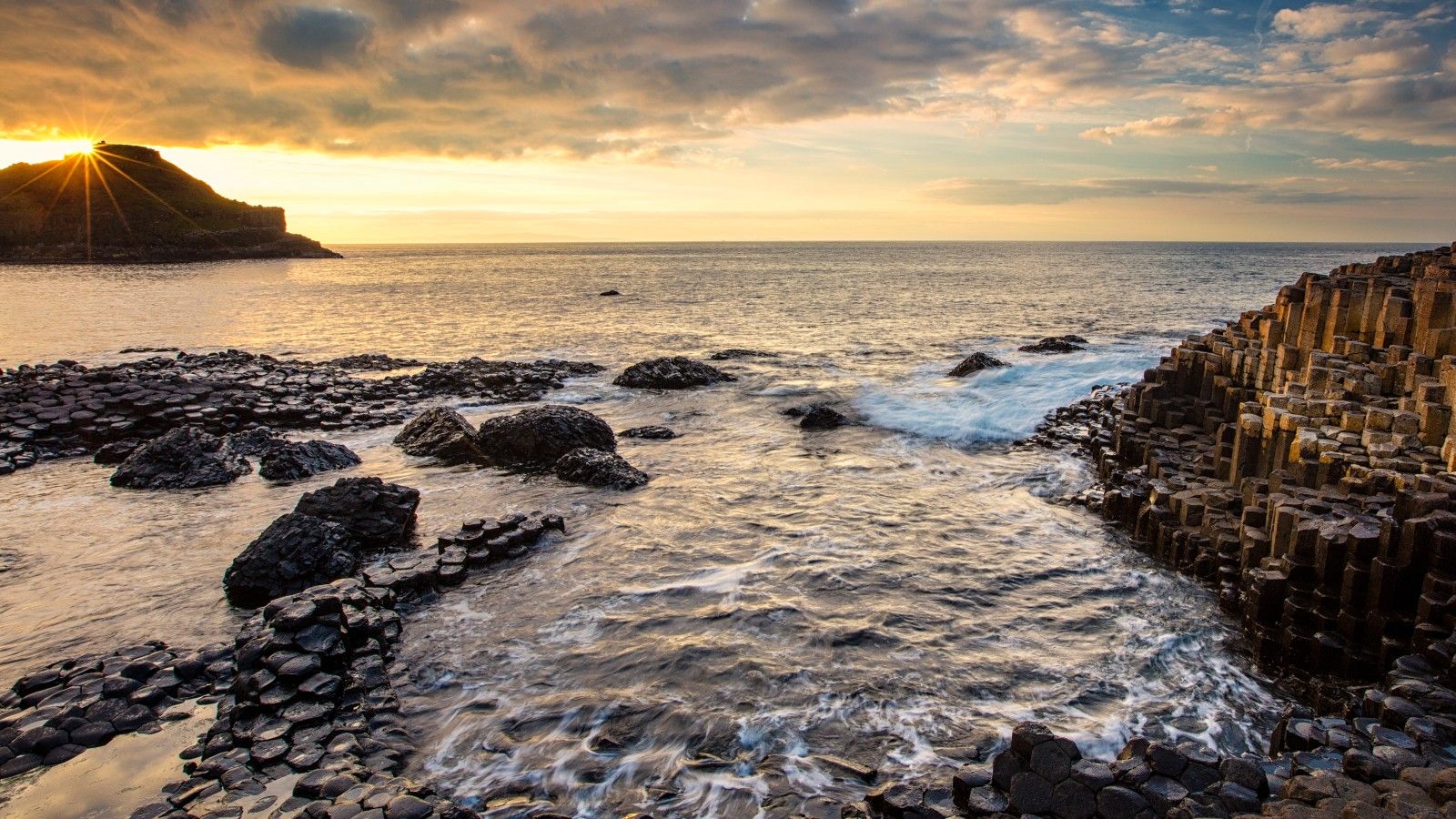 Galgorm Castle as part of Galgorm Spa & Golf Resort is the perfect place to discover everything Northern Ireland has to offer. From stunning scenery, magical castles, stunning coastlines, world class golf and much more…

Take a relaxing walk through Galgorm Castle Estate, visit Gracehill Village which was founded by the Moravians in 1765 or go on a shopping spree with excellent retail in Ballymena town centre along with the Tower Centre and the Fairhill Shopping Centre.

Beside Galgorm Castle, a settlement founded by the Moravians in 1765 and Northern Ireland’s First Conservation area. The Moravian Church remains central to the village, facing the square and flanked by the Manse and the Warden’s House. The Brothers and Sisters Walks, on either side of the Church, meet at the burial ground or “Gods Acre“, which is still in use today.

Experience an amazing journey through the world of one of Ireland’s literary greats. 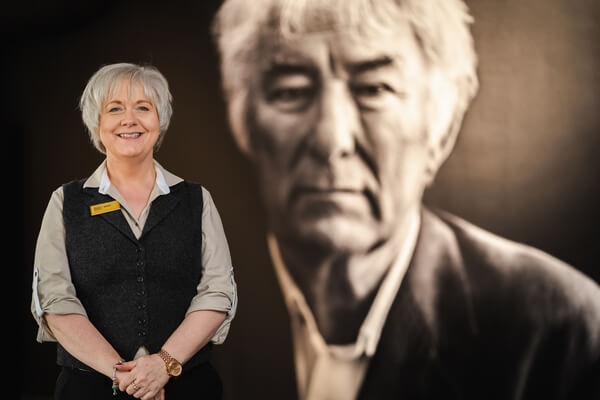 There are many delights awaiting the visitor on a trip to the Borough of Ballymena, known as the ‘city of the seven towers’. The Tower Centre in Ballymena town centre has over 50 fantastic shops with leading High Street names as well as local independents and Fairhill Shopping Centre has over 50 stores under one roof, including a selection of restaurants.

The unique brewery with an onsite Farm Shop is a perfect spot for craft beer fans. Supporting local enterprise.

Want to explore a little further? Why not take a drive through the incredible Glens of Antrim and beyond to experience some of the country’s most stunning scenery.

Gateway to the Glens

Flanked by the wild North Atlantic Ocean and a landscape of dramatic cliffs, for centuries the Giant’s Causeway has inspired artists, stirred scientific debate and captured the imagination of all who see it. 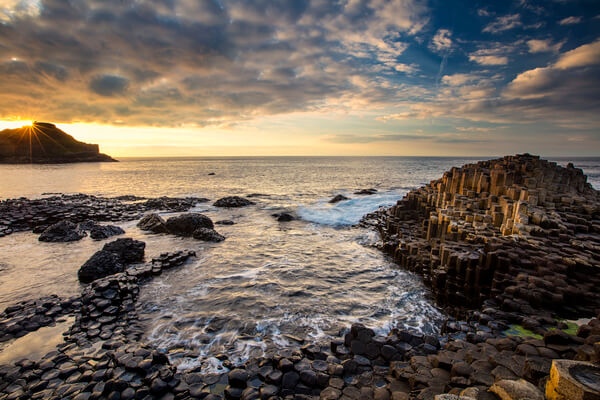 This beautiful avenue of beech trees was planted by the Stuart family in the eighteenth century, ntended as a compelling landscape feature to impress visitors as they approached the entrance to their Georgian mansion, Gracehill House.

First built on the dramatic coastal cliffs of north County Antrim by the MacQuillan family around 1500, the iconic ruin of Dunluce Castle bears witness to a long and tumultuous history.

The Gobbins Cliff Path brings visitors to the edge of the Irish Sea – and sometimes over it – via a network of 23 bridges and walkways that traverse caves, tunnels and steps carved directly into the cliff face.

Slemish mountain lies nine miles north east of Ballymena and is said to be where Saint Patrick was held as a slave and herded sheep for his master, Miluic, in the fifth century. 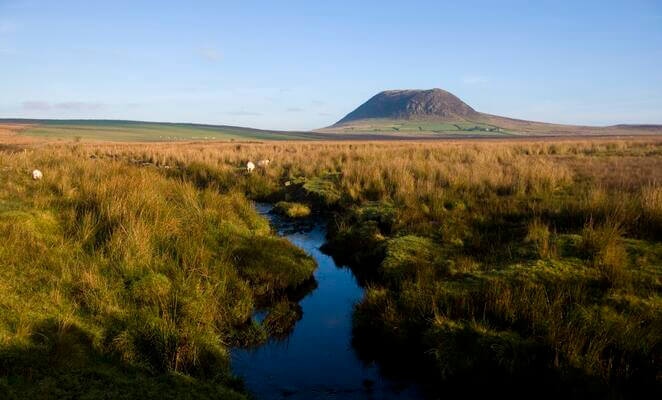 Housed in an iconic, six-floor building, Titanic Belfast is located in the heart of Belfast, right beside the historic site of this world-famous ship’s construction.

The foundation stone to Belfast Cathedral was laid in 1899 and the nave was consecrated in 1904. The Spire of Hope was added in 2006.

On 31st March 1996 Crumlin Road Gaol slammed shut its doors for what many thought would be the final time, but, on the 19th November 2012 the chains fell off and HMP Belfast was reborn as a major visitor attraction and conference centre. 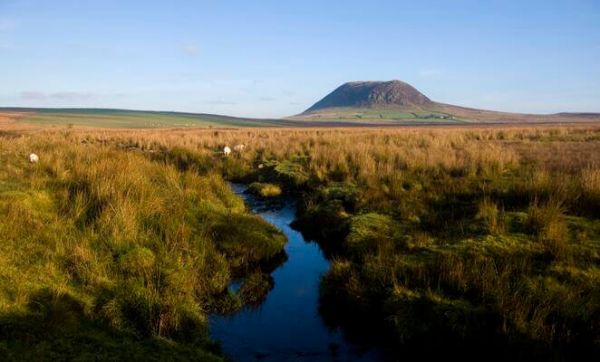 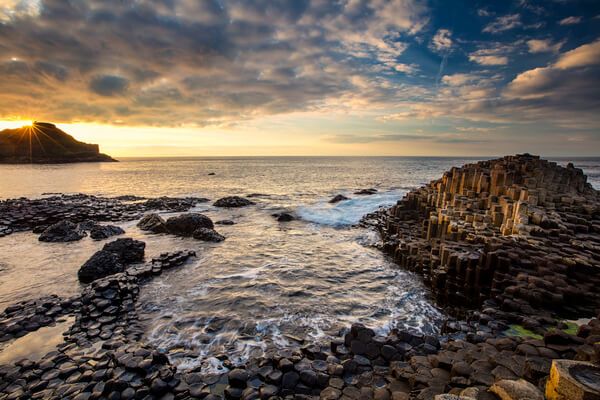 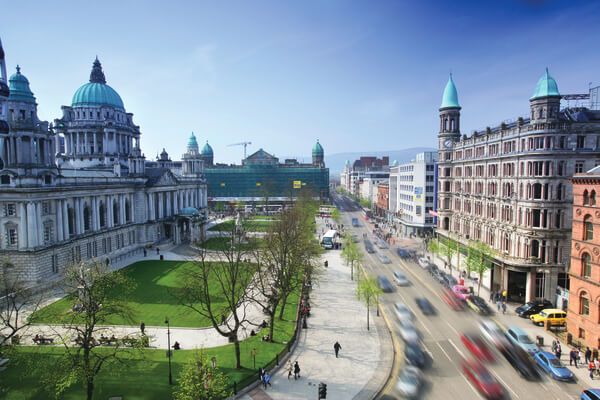 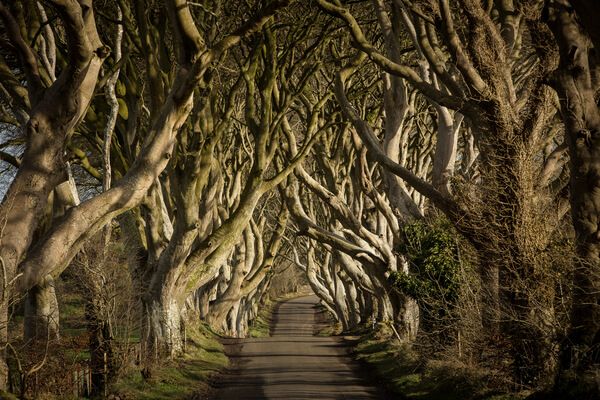 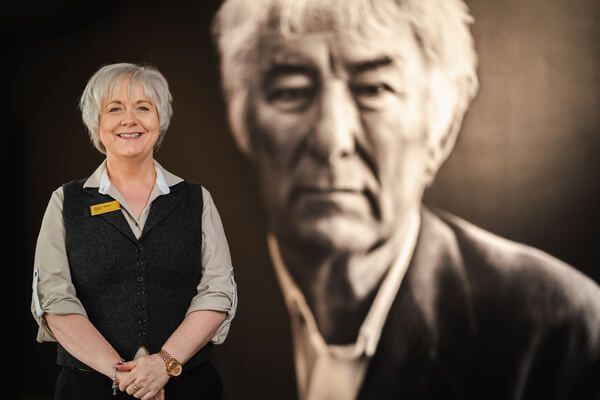 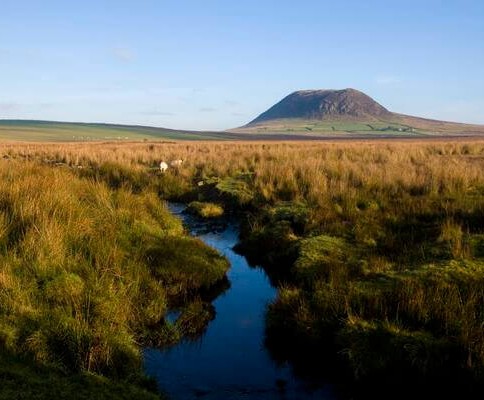