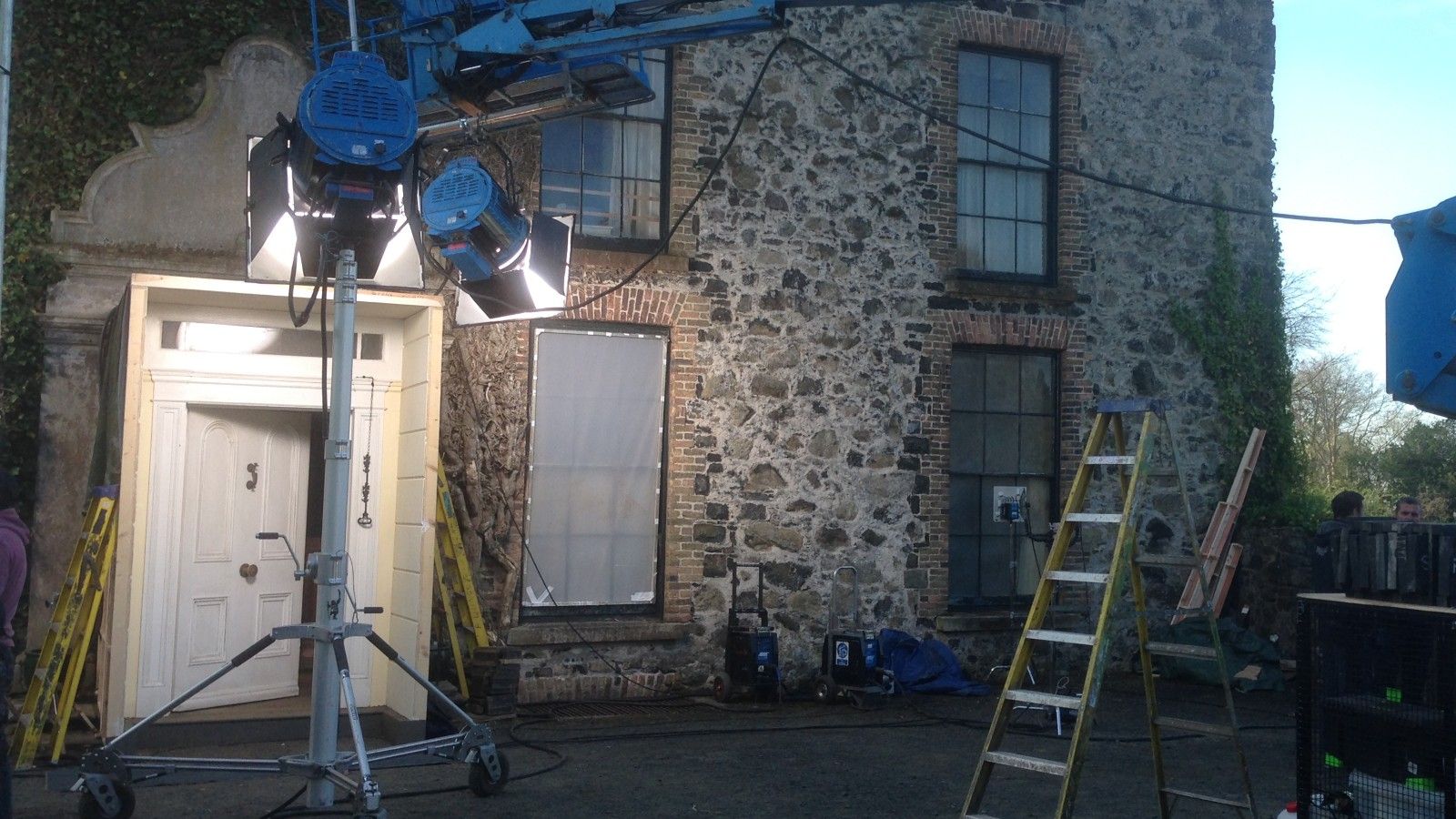 The Castle is a filming location for The Frankenstein Chronicles; incorporating elements from the investigative and horror genres with an extraordinary hero at its centre, Inspector John Marlott, played by multi-awarding winning leading actor Sean Bean (Game of Thrones, The Lord of the Rings Trilogy, Accused) will be taken on a terrifying journey in pursuit of a chilling and diabolical foe.

Set in Regency London in 1827, The Frankenstein Chronicles has been created by Emmy nominated director and writer Benjamin Ross (The Young Poisoner’s Handbook, Torte Bluma – both as director) and writer Barry Langford (Torte Bluma). The series will be produced by Rainmark Films, whose director Frank Doelger is one of the Game of Thrones showrunners.

One of the series’ creators, Benjamin Ross, said: “Marlott’s investigation takes him into the dark corners of Regency London. He discovers an underworld of prostitution, drug smuggling, bodysnatching and murder for profit.”

The series has been commissioned for ITV Encore, its subscription drama channel, ITV director of drama Steve November said it was “an epic re-working of one of literature and cinema’s most iconic stories”. 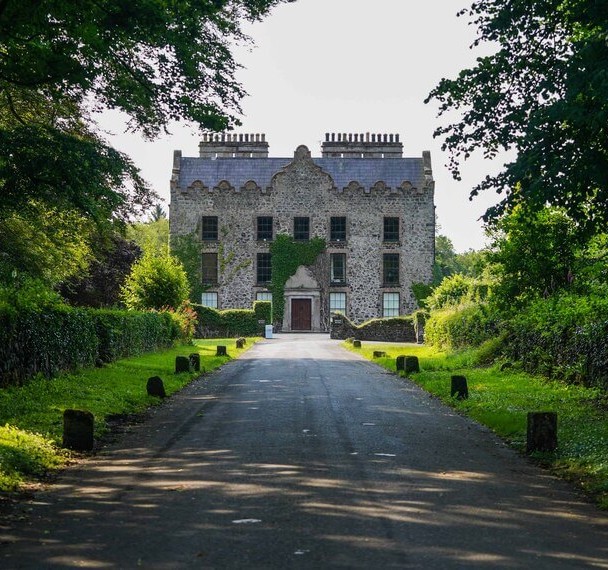