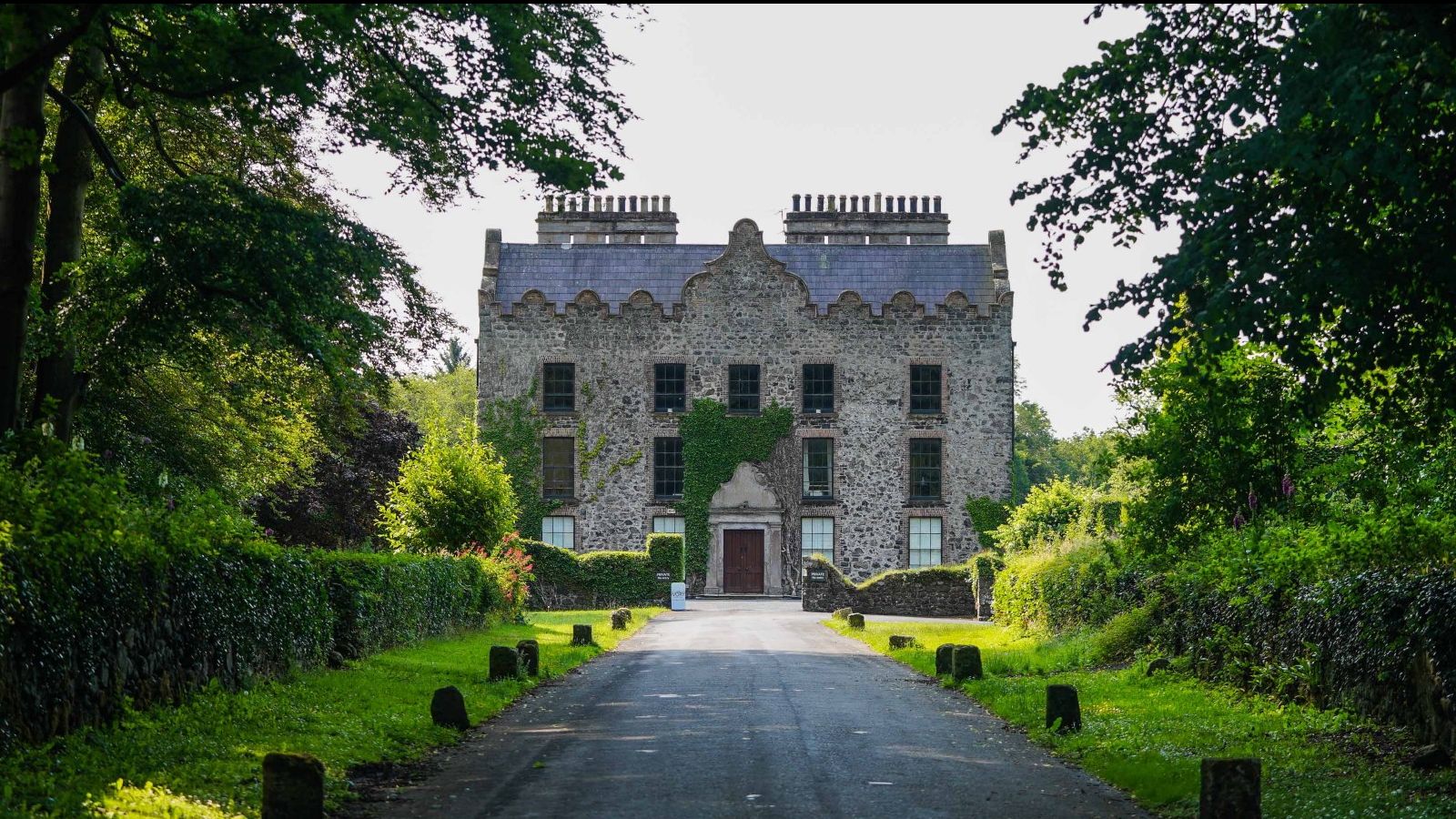 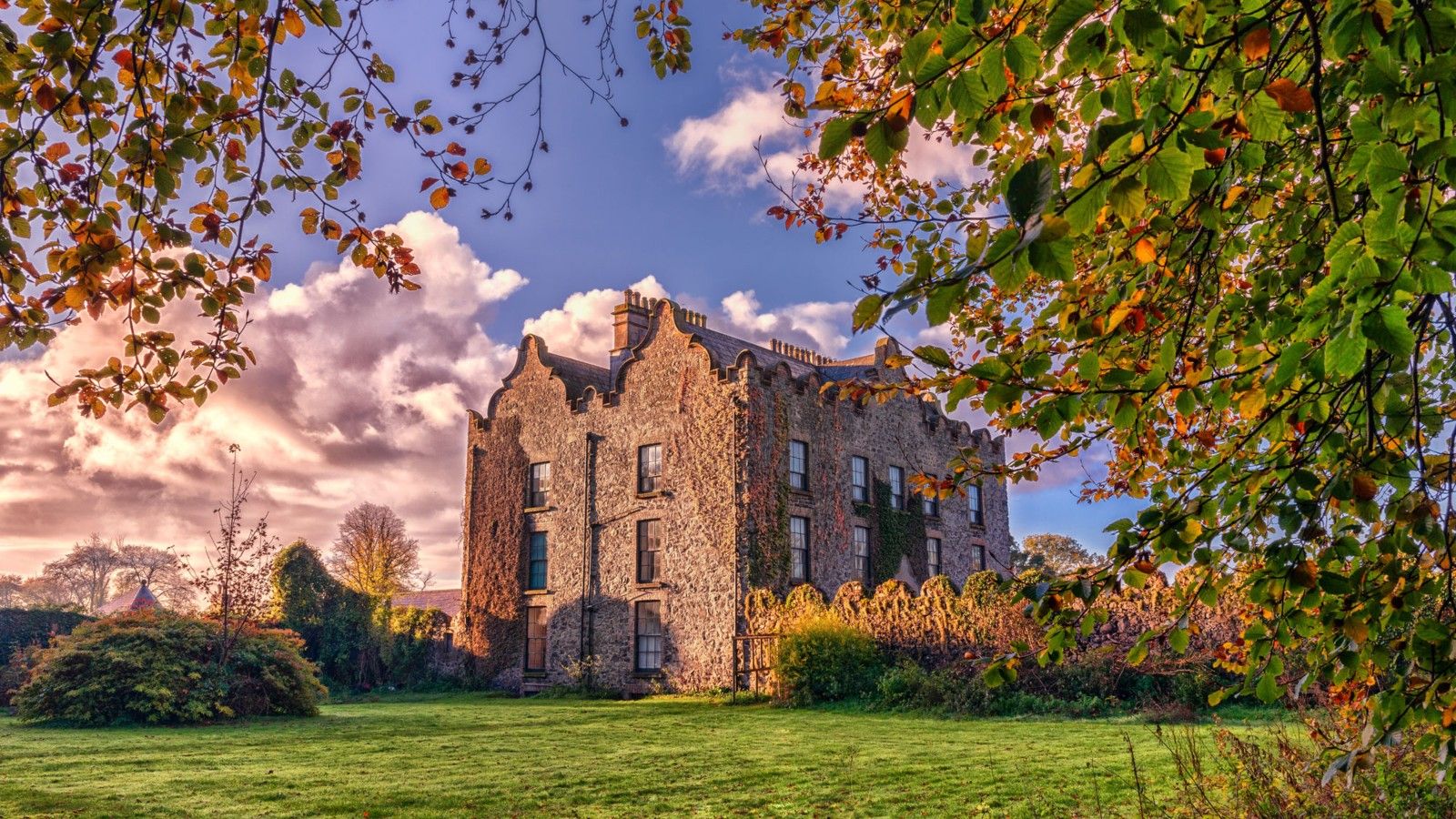 Galgorm Castle is soaked in history with events dating back to 1607 and the Jacobean Castle remains the centrepiece of the thriving Estate.

Galgorm Castle is one of the finest examples of Jacobean architecture in Ireland. In May 1607, King James I granted the Ballymena Estate to Rory Og MacQuillan, a mighty warrior, famous for stating “No Captain of this race ever died in his bed,” (which thankfully means Galgorm Castle has one less ghost.). His Castle overlooks and dominates the 10th green and a network of souterrains at the fifth and eighth greens.

Sir Faithful Fortescue (b. 1585) was the nephew Arthur Chichester. This name may have come from his habit of being particularly sharp in his dealings as he tricked Rory Og McQuillan out of estates and started to build Galgorm Castle in 1618. He might better have been known as Sir Faithless Fortescue as during the Civil War, in the heat of the battle of Edghhill, he changed sides from the Parliamentarians to the Cavaliers, but forgot to instruct his men to remove the orange sashes of the Parliamentarians so seventeen of them were slain by the Cavaliers as the enemy.

Always known for turning a quick buck Sir Faithless sold the estate to the infamous Dr Alexander Colville who, as legend has it was an alchemist, reputed to have sold his soul to the devil for gold and knowledge. The stories of the good doctor are well documented and his portrait is not allowed to ever leave the castle or disaster will fall. His footsteps beat out a steady tattoo through the night as he does his rounds. Other nights, a ghostly light flickers around the park as he searches for his treasure, lost for over 300 years.

The Youngs – rich linen merchants, bought the Estate in 1850 and their cousin Sir Roger Casement lived here for six years while he was at Ballymena Academy.

The Duke of Wurtenburg made his headquarters at Galgorm following the Battle of the Boyne. The renowned Irish scholar Rose Young was born at Galgorm in 1865.

During the 1980’s, Christopher Brooke and his family inherited Galgorm Castle Estate and began developing his vision to turn Galgorm Castle into the one of Northern Ireland’s premier destinations, securing the Estate’s long-term future. 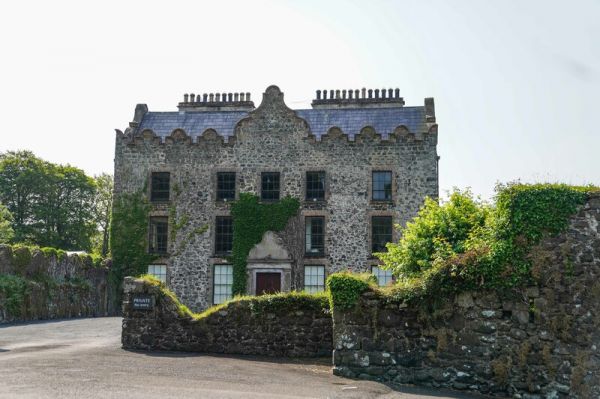 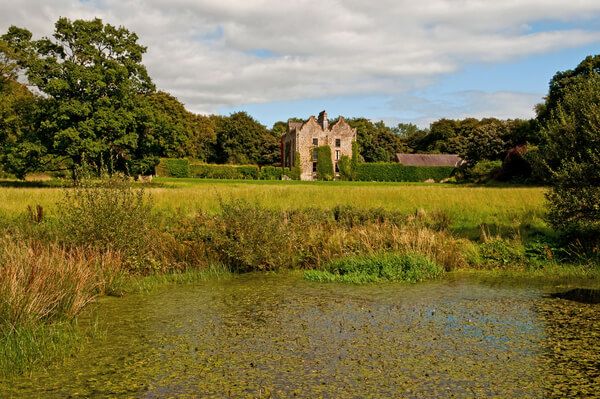 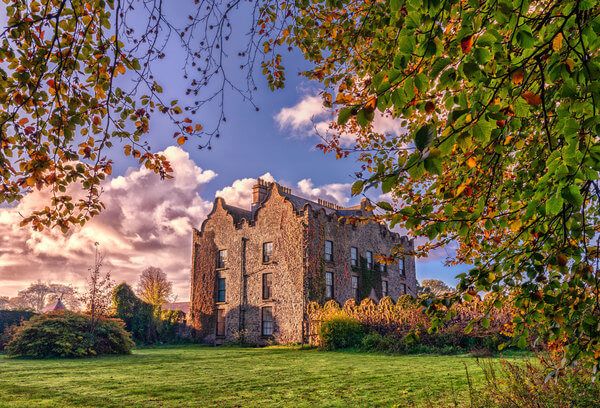 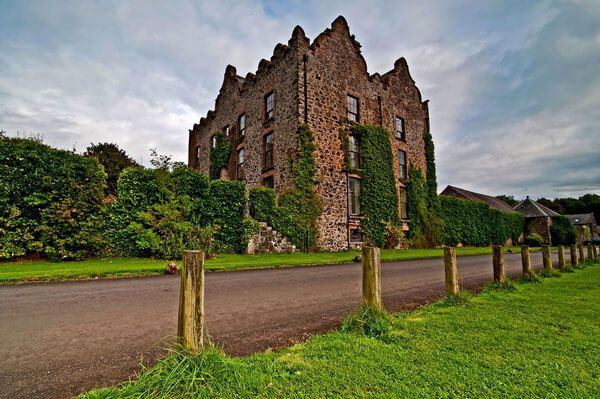 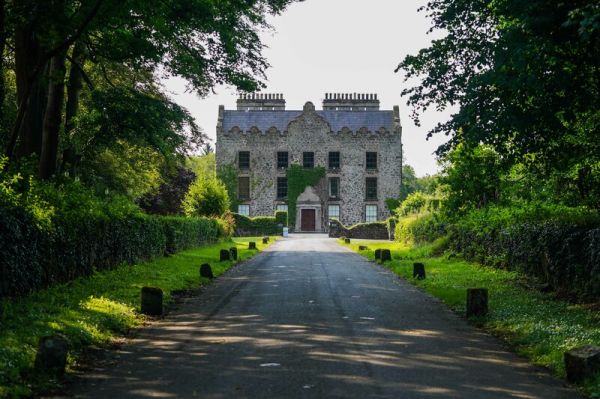 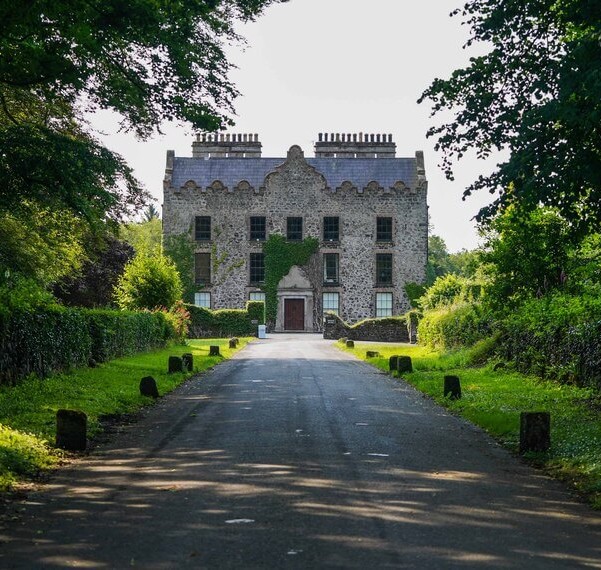